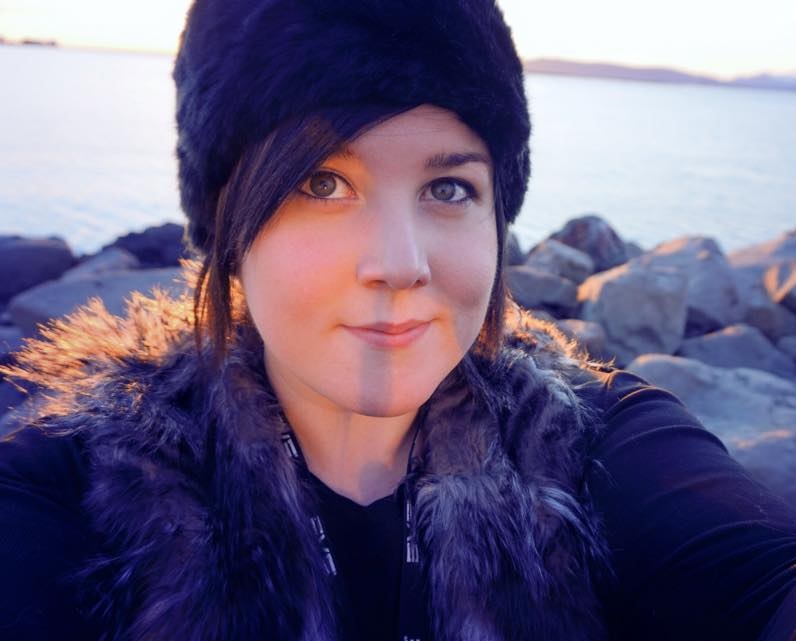 F: EVE is an open-end-game, where the players can write their own story. But did you, when you started EVE in 2003, think about an ending of the story? Which one of the four empire fractions would you like to see triumphing in the end and why?

A: As one of the largest living works of science fiction, I don’t think anyone ever thinks about EVE in terms of an ‘ending’. The four empire factions are constantly adapting and changing and we have so many ideas on directions we would like to take them. The great thing about working on the storyline for EVE is that our players are able to get involved in our giant space opera and really impact not only their own, personal narrative but also the direction of the entire universe of New Eden.

F: What do you describe as the main aspect of EVE? Is it the trading-part, the fighting-part or the role-play-aspect?

A: I don’t think there is a role in particular that I would describe as the main aspect of EVE. The beauty of EVE is its diversity, not just in gameplay activities but also in the kind of players attracted to the game. There are so many ways to make a name for yourself in EVE, some players just run missions, others mine, and some run major alliances, others PVP. There is no one key way or main way to contribute to the universe, everyone can carve out their own unique path.

F: What can EVE players or future EVE players expect in the next 2 to 5 years? What are you working at currently?

A: Up next is the EVE Online: Citadel expansion coming to free for all subscribers and trail users on 27 April. It’s the biggest change to EVE’s fundamental sandbox design that we’ve done in years and it is huge–incorporating big changes to capital warfare, introducing new ships, and of course the Citadels themselves that rival the size of some of Sci Fi’s largest structures. It will bring big changes on how players live in, attack and defend territory in the huge universe. After that? You’ll have to watch the livestream of EVE Fanfest in April to hear more.

F: Did you ever think about taking the EVE main game-aspects and using them to create a completely new EVE universe, let‘s call it EVE 2? With a new story and a different look, taking place in another era?

A: There is no more exciting place to be than within the EVE Universe. Within that Universe, you can not only command impressive starships, (soon) build giant Citadels in the stars, and command alliances full of starship pilots to conquer vast areas of space, but you can also command a heavily armed fighter in our new, immersive VR dogfighting game EVE: Valkyrie or take your place behind a turret to protect your own life and your crew in Gunjack on the Gear VR and (soon) Oculus Rift.

F: Have you ever thought about bringing stricter rules to the game? I can remember a battle in 2014, where space ships worth about 200.000 euros have been destroyed.

A: Epic battles like the bloodbath of B-R5RB happen partly due to the open nature of the sandbox and partly due to the incredibly creativity of our players. Having a sandbox with systems and some structure but limited rules allows for players to use the framework put in place by us to create their own content, universe, gameplay. It allows for freedom to run giant alliances how you see fit, to fight for your own territory, to make your own rules.

F: Are there any science-fiction-games, that you see as inspiration for EVE or do you think the actual gameplay is one-of-a-kind?

A: I feel EVE took some loose inspiration from Ultima Online, Elite and also human history. Some of the inspiration for the Universe setting comes from Babylon 5, you can see some similarities between the Minbari and the Amarr, but overall EVE has always been a very unique and special game. 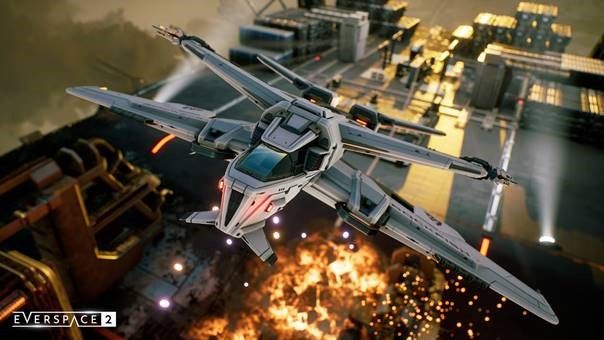 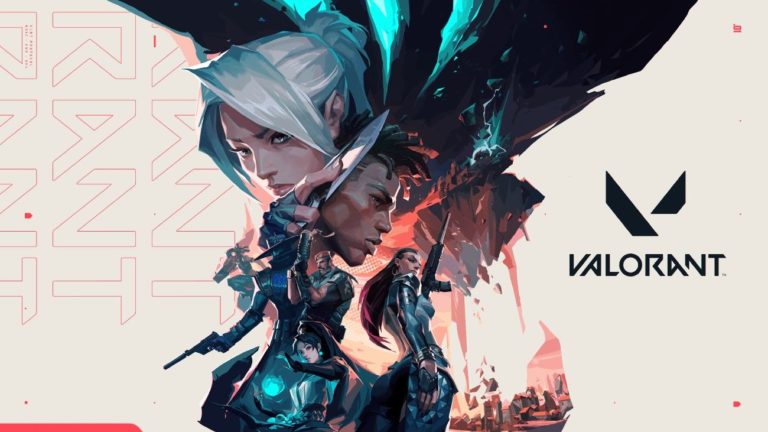 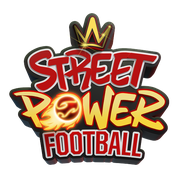 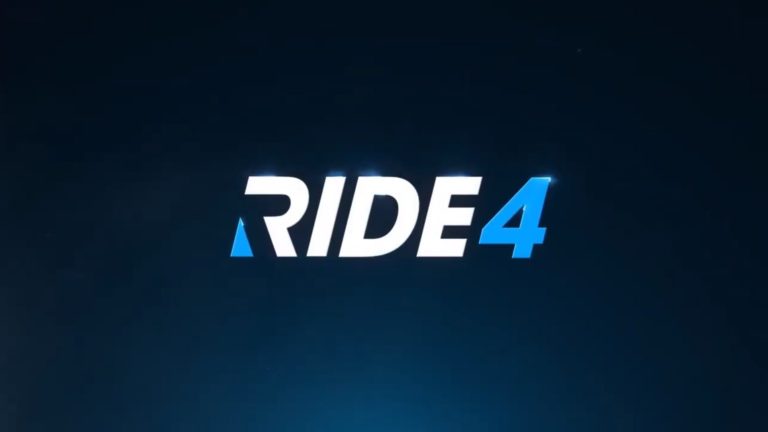 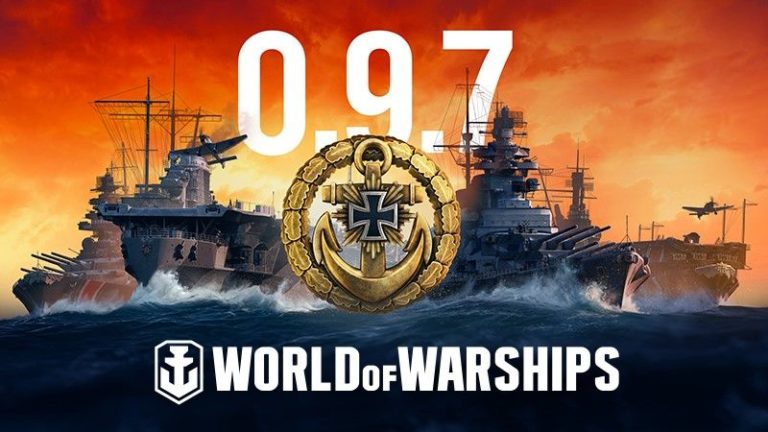 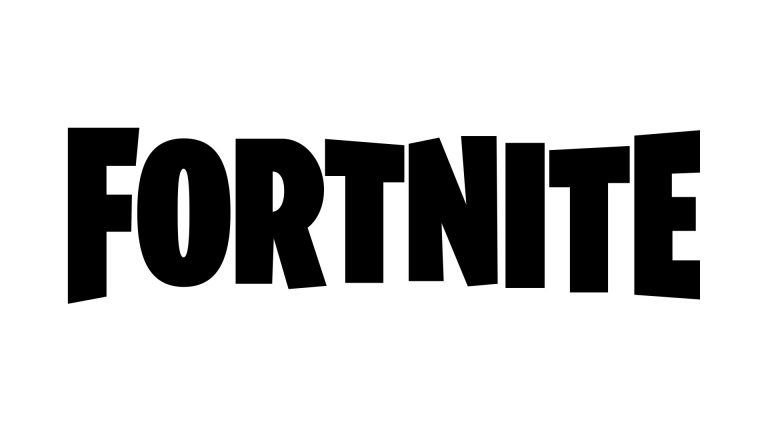 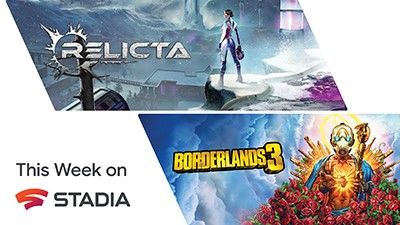